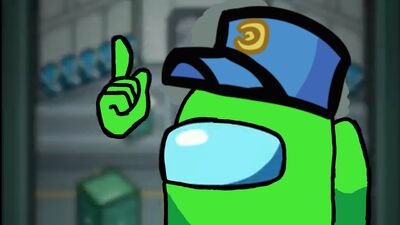 Not Lime is friends with almost everybody. And plays Minecraft and Among us and used to play pubg and has photoshopping skills and makes comics and memes, he is a good detective and has got above 1501 wins and most of them are crewmate wins, he is known as a detective in Among Us, and as seen in... 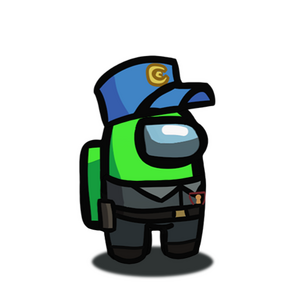 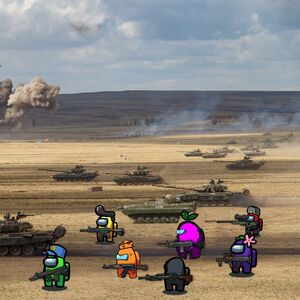 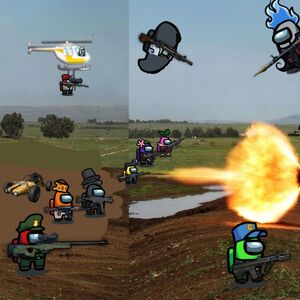 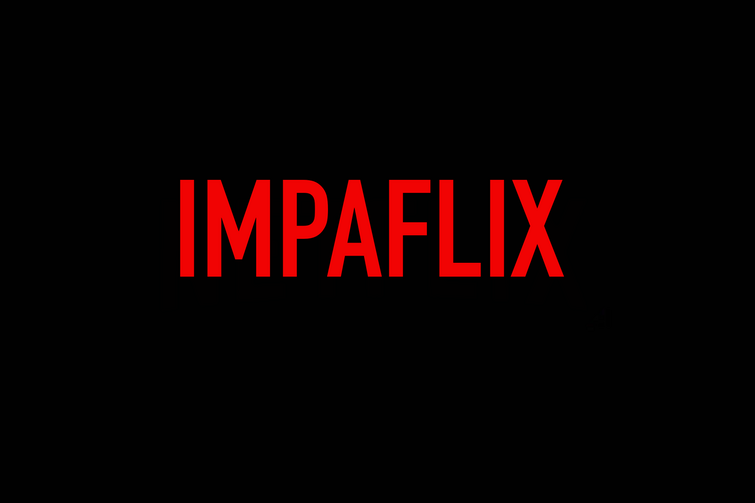 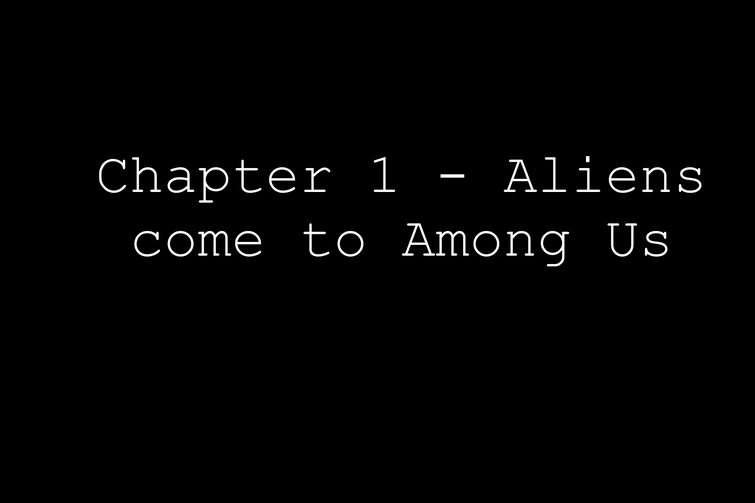 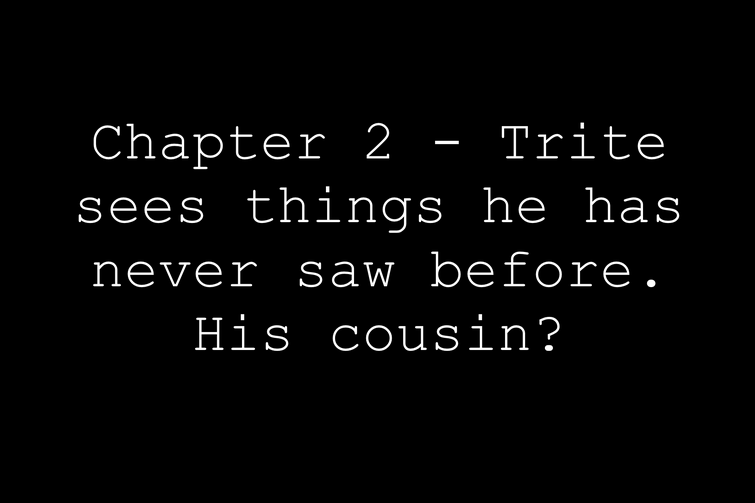 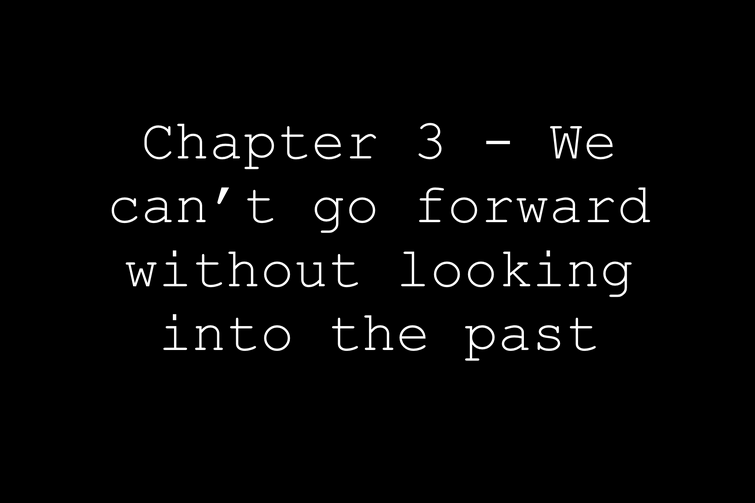 Not Lime: Cousin? Is he coo coo or what?

Fury: Alright Trite. Let’s get you down and we’ll continue working on that escape pod.

Trite: No No. I don’t want to remember!

Troy: Trite. When you grow up. I know you’ll make me proud. You’ll accomplish a lot of things in life.

Young Trite: When I grow up. I want to be as handsome and wise as you cousin!

(Someone knocking on the door)

FBI: Sir. We need you to come with us.

Troy: Stay back Trite. Let me handle this

(Troy is in the van)

Troy: I told you a thousand times. I never killed anyone. You got the wrong guy!

FBI: Sir. Step away from the door

FBI: The consequence for lying. Is death.

Fury: What was that?

(Trite moves the box in storage with his mind)

(He crashes it into the wall) 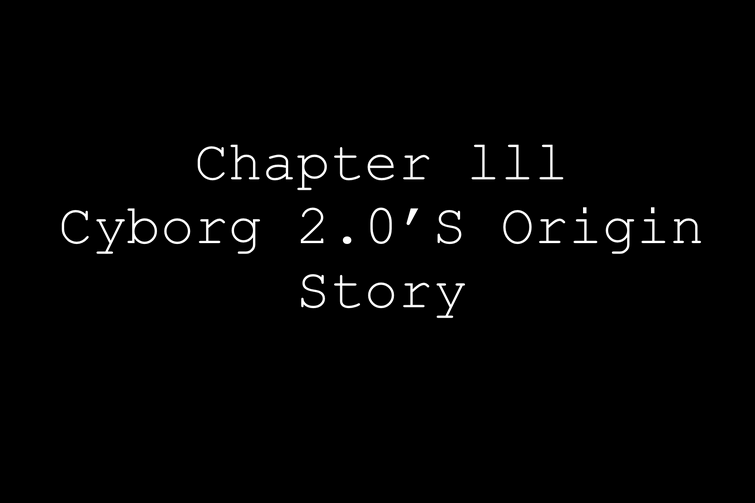 (Trite goes back to normal)

Fury: Come on! We don’t have much time left.

Not Lime: Guys your not gonna believe this!

(No one is there)

Not Lime: Guys? Librarian? Pedram? Ed? Where are they?

(Sees Librarian’s Hat on the floor)

Not Lime: We are the last ones.

Fury: Wait a minute! Trite! That alien goo on your TopHat. Maybe it has something to do with those powers.

(Picks up a note)

Fury: Yes you are. If you can sacrifice yourself to defeat a giant beast you. You can take on these creatures.

(Plops on the floor)

EdArcade (On radio): Hello? Is everyone still alive?

Fury: The one person they saved was Ed. Figures.

Trite: Ed! Can you here me?

EdArcade (On radio): Fury. If you are still alive. You are in great danger. The aliens are in your location. They have token out the rest of us. But luckily I was able to escape.

(Aliens comes out and traps Fury)

Not Lime: I gotta save my friends. No matter how tough I am.

(Grabs a knife slices the alien but launches Fury into space)

Cyborg 2.0: Welcome to our planet

I feel like i should keep his character safe so somebody like Thresher cant steal it, and i will give Not Lime's character back to him if he returns

There is no point of it since he is gone, we can say that his page is dead. I am not saying we should remove his page, but I am just saying that his page won't be edited for a while.